“Polyhydroxyalkanoates (PHAs) from activated sludge and renewable organic material can become an alternative product to traditional plastics since they are biodegradable and are produced from renewable sources. In this work, the selection of PHA storing bacteria was integrated with the side stream treatment of nitrogen removal via nitrite from sewage sludge reject water. A novel process was developed and applied where the alternation of aerobic-feast and anoxic-famine conditions accomplished the selection of PHA storing biomass and nitrogen removal via nitrite. Two configurations were examined: in configuration 1 the ammonium conversion to nitrite occurred in the same reactor in which the PHA selection process occurred, while in configuration 2 two separate reactors were used. The results showed that the selection of PHA storing biomass was successful in both configurations, while the nitrogen removal efficiency was much higher (almost 90%) in configuration 2. The PHA selection degree was evaluated by the volatile fatty acid (VFA) uptake rate (-qVFAs) and the PHA production rate, which were 239±74 and 89±7 mgCOD per gram of active biomass (Xa) per hour, respectively. The characterization of biopolymers after the accumulation step, showed that it was composed of 3-hydroxybutyrate (3HB) (60%) and 3-hydroxyvalerate (3HV) (40%). The properties associated with the produced PHA suggest that they are suitable for thermoplastic processing.”

Il 1° marzo 2015 Francesco Fatone presenta a TEDx Verona “Beyond the toilet, within the circular economy”. 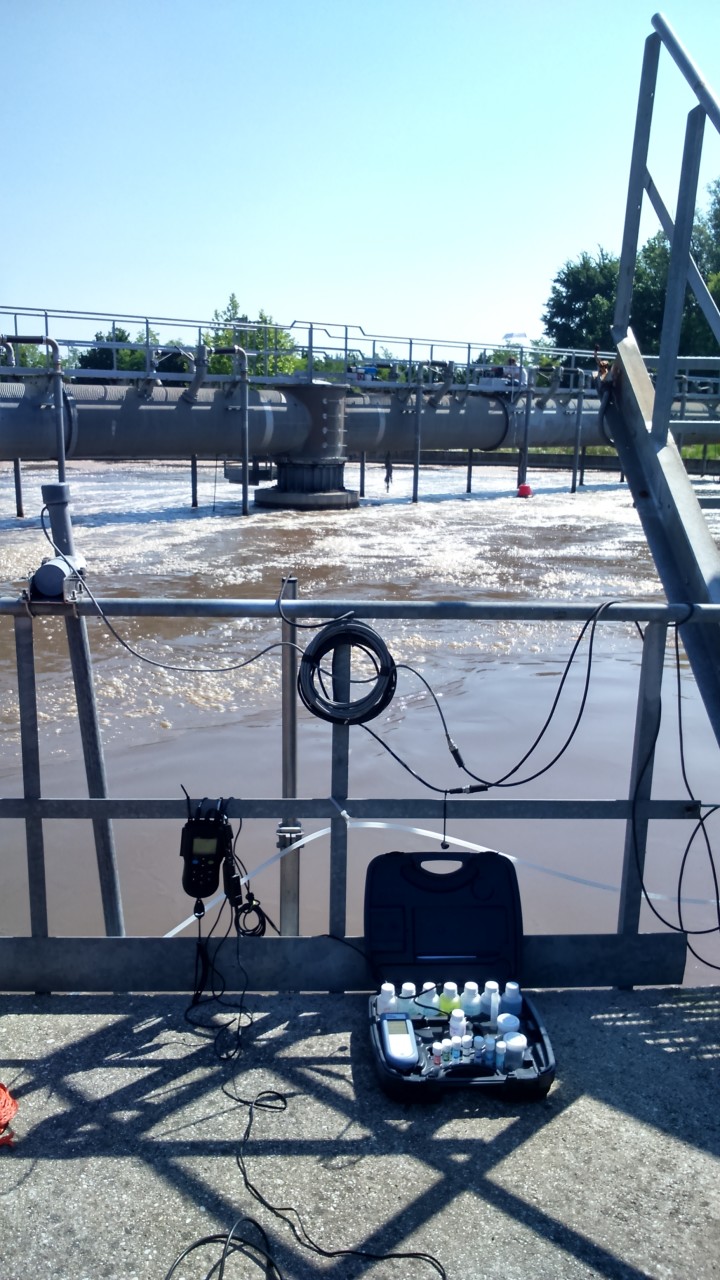